Skip to content
Google Map Something went wrong while retrieving your map.

A Safe Community for Seeking and Service 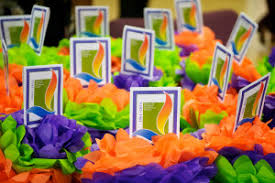 The Mary and Jerry Sherman Fund began in 2007 and exceeded $355,000 by 2017. Under its charter, the Endowment Committee comprises six members nominated by the Nominating Committee and elected by the congregation for staggered three year terms. It manages an annual grants program that spends a portion of the earnings, and in October/November it conducts an annual awareness campaign to generate new contributions to the fund. Recent grants have been for matters as diverse as “Working towards providing equity of mental health services and interventions for under-served residents in Prince William County and City of Manassas” and installing a flaming chalice decoration on the rose window facing Main Street.